Turkey Will Respond to US Sanctions 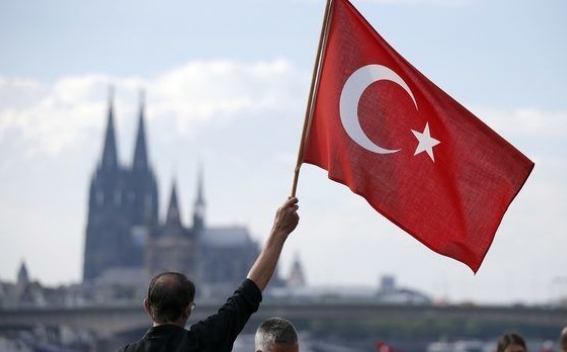 Turkey's foreign ministry warned on Wednesday that it would respond to U.S. sanctions imposed on two Turkish officials "without delay," The Hill reports.

In a statement, the foreign ministry said that it "strongly protests" the sanctions against Turkish Justice Minister Abdulhamit Gul and Interior Minister Suleyman Soylu.

Those sanctions were imposed earlier Wednesday in response to Ankara's refusal to release Andrew Brunson, an American pastor who had been imprisoned and then detained in his home by the Turkish government on charges of terrorism and espionage.

The Turkish government alleges that Brunson was involved in a failed coup attempt against President Recep Tayyip Erdogan in 2016.