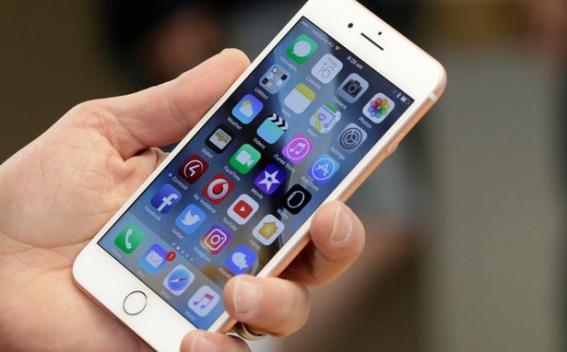 According to the Hurriyet Daily, a significant number of importers began to withdraw their short and long-term orders after Turkish President Recep Tayyip Erdogan's appeal to boycott American electronic products on Tuesday, firstpost.com reports.

Three big companies operating in Dogubank, a trade centre specializing in the sales of electronic products in central Istanbul, suspended $50 million worth of iPhone orders, the Turkish daily said.

According to the traders, the buyers in Anatolia also cancelled their contracts for the purchase of iPhone models.

"The demands were cut like a knife. We have put local brands on the shelf and removed iPhones," a mobile phone shop owner was quoted as saying.