Macedonians Vote on whether to Change the Country's Name or Not 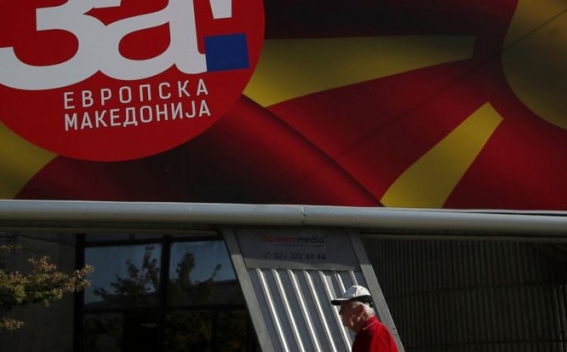 Macedonia holds a referendum today on 30 September. Almost 1.8 million voters will decide whether the former Yugoslav Macedonia will change its name to Republic of Northern Macednoia.

A 'yes' vote would also allow Macedonia to apply for membership of Nato and the EU. For the referendum to be valid, turnout needs to reach at least 50%. But the referendum is non-binding and would require constitutional change as well as parliamentary approval. 'No' voters say that the country will lose its national identity if the deal with Greece is ratified.

Thus should be resolved a decades-old name dispute with Greece which had blocked its membership bids for the European Union and NATO.

Greece, which has a province called Macedonia, maintains that its northern neighbour's name represents a claim on its territory and has vetoed its entrance into NATO and the EU.

Athens and Skopje struck a deal in June based on the proposed new name, but nationalist opponents argue the change would undermine the ethnic identity of the country's Slavic majority population.

President Gjorge Ivanov has said he will not be voting in the referendum and a boycott campaign has cast doubts on whether turnout will meet the minimum 50 percent required for the referendum to be valid.