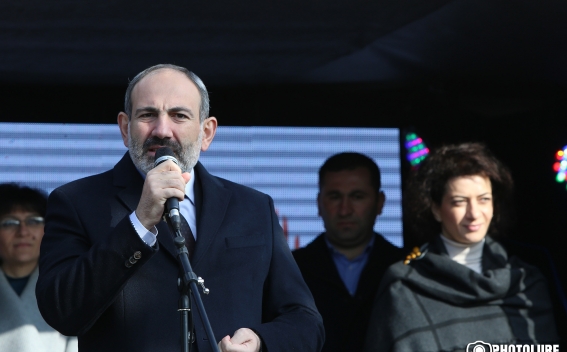 While he was coming out of the office of the Civil Contract Party today, Prime Minister of Armenia Nikol Pashinyan responded to a journalist’s question and said he will be participating in the campaign for the referendum for constitutional amendments.

Today marks the launch of the campaign for the constitutional amendments referendum to be held on April 5.