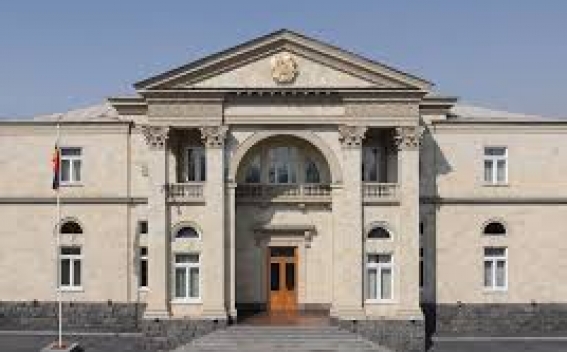 Armenian President does not exclude the continuation of further discussions, Armenian president’s press service reported regarding the upcoming referendum on constitutional amendments.

According to the statement, in response to numerous media questions regarding the referendum on constitutional amendments, they inform that Armen Sarkissian signed a decree appointing the referendum day for April 5, guided by the provisions of Article 206 of the Constitution, according to which the President calls for a referendum within three days after the decision of the National Assembly to hold a referendum.

As the statement says, attaching importance to constitutional reforms, as well as the need to uphold the rule of law, maintaining the high international prestige of Armenia, the President of the country does not exclude the continuation of further discussions, consultations with socio-political groups, the professional community, state bodies - the National Assembly, the Government, and the Constitutional Court - and appeals to relevant international structures and experts for advice about opinions.

The President has always expressed his principled position on the appropriateness and necessity of making the most important decisions regarding state and public life, through the direct will of the people - holding a referendum, the statement concluded.