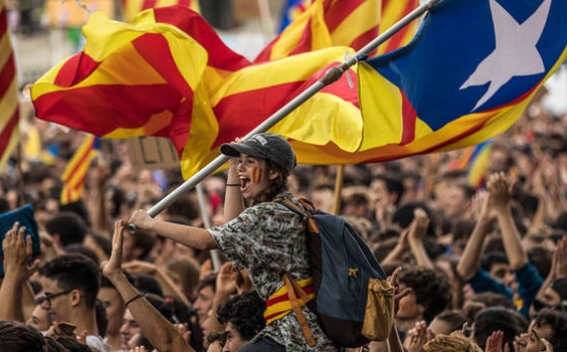 Catalan president Quim Torra has sent a letter to his Spanish counterpart, Pedro Sánchez, as well as world leaders, asking for international mediation to negotiate an independence referendum.

Recipients include the President of the United States, Donald Trump, the President of China, Xi Jinping, and the head of the Catholic church, Pope Francis, as well as several European prime ministers, ''Catalan News'' reports.

Torra urges Sánchez to start negotiations on an agreed vote on independence, and to suggest mediators or observers to facilitate the dialogue between both parts. "It is obviously in the interests of both sides, and of the world, for this process to succeed, since an orderly and peaceful resolution of the situation is the only means remaining to avert a European crisis," reads the letter.