It is Possible that Russia ''Refuses'' Dollar: What Will Be the Consequences for Armenia? 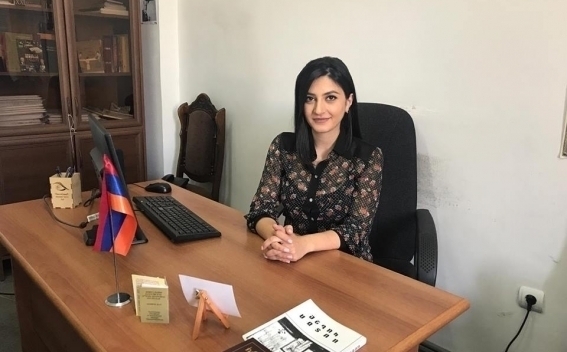 At the present stage, the Russian government is developing a draft law on refusing to pay by dollars in foreign transactions, which is expected to be approved by Prime Minister Dmitry Medvedev in the next two weeks. The so-called "Kostin Plan" was proposed by the head of the Russian VTB Bank Andrey Kostin and claims to be a counterbalance to possible US sanctions. The whole idea of ​​the plan is to replace American dollars in any other foreign currency.

The process is quite risky and, if successful, will be accompanied by both positive and negative consequences.

It will be positive, first of all, from the point of view of completion of the dollar's monopoly in the world economy. It will give some stability to any country by reducing the risk of one currency dependence. On the other hand, the Russian Federation today is facing a problem of US dollar restrictions as a result of US sanctions, so a dollar crisis can be mitigated by refusing deals in dollars.

Meanwhile, a sharp reduction of the dollarization level will lead to the deficit of external platforms for the economy. The point is that in case of refusal from the dollar, the RF partners should also be ready to make calculations in another currency. As an alternative currency today the most logical one is Euro. However, the extent to which the EU will thus challenge the United States is not at all obvious. On the other hand, it is not clear whether the RF mainstream partners are ready to increase their foreign currency balance.

It should be noted that the launch of such a process involves circulation of similar processes in the centers closest to RF interests, including the EAEU as Russia's primary pillar. Therefore, it would be good if the Union member countries had a previously developed program to avoid financial and economic shocks.

As for the cause-and-effect relationship with the Armenian economy, in the case of such a scenario, the expected increase in the ruble rate (as the demand for ruble will increase) will have a positive impact in the short-term, in the face of the increase in the gross value of remittances from Russia.

Meanwhile, there will be problems with longer-term exports for exporting companies. The reason for the problem of collecting the ruble on the one hand may be at the initial stage, and on the other hand, in case of the rise of the ruble, the Armenian products will increase in foreign markets, losing their competitive positions.