I Consider Russia’s Position on the Issue Highly Constructive - Pashinyan 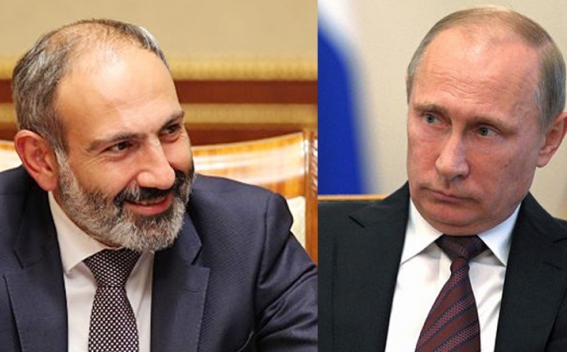 “I consider Russia’s position on this issue as highly constructive,” Pashinyan mentioned.

Recently the acting PM had a phone conversation with Russia’s president Vladimir Putin after which he stated that he would demand explanations from president of Belarus for discussing CSTO secretary general appointment issue with the Azerbaijani ambassador.