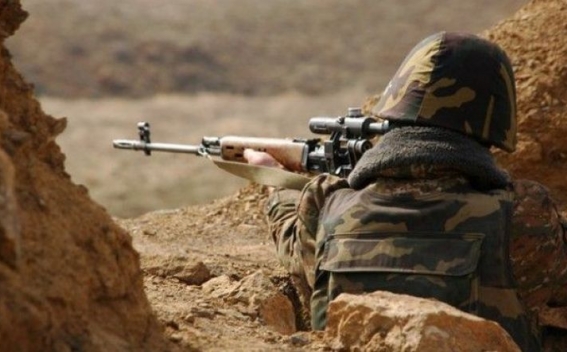 In the period from 28 October to 3 November the Azerbaijani armed forces violated the ceasefire along the Artsakh-Azerbaijan border more than 120 times, about 2000 shots fired towards the Armenian positions, the press service of the Artsakh Republic Defense Ministry reports..