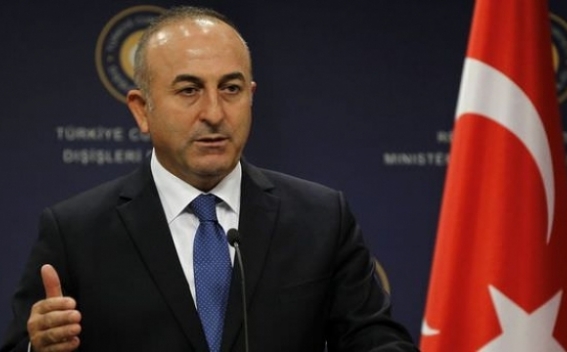 Turkey considers it impossible the normalization of ties with Armenia unless the Karabakh (Artsakh) conflict is not resolved. Turkey's Foreign Minister Mevlut Chavushoghlu has said this, reiterating his country's stance on a possible reconciliation, tert.am reported.

In a recent address, the Turkish official also voiced Anakara’s strong determination to demonstrate a more consistent approach to this issue in 2019.

“It isn’t just enough to protect only your interests when it comes to this kind of affairs; it is necessary to be proactive. With the Karabakh conflict unresolved, neither stability in the Caucasus nor a normalization of ties with Armenia is possible. We are going to deal more consistently with those issues in 2019.” he added.