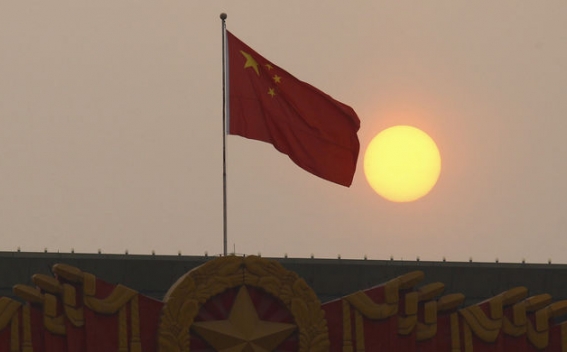 China has shut down its consulate in Turkey’s second biggest city after repeated criticism by the Islamic country of Beijing’s treatment of Uygur and other Muslims in its far western Xinjiang region, South China Morning Post reports.

“China has decided to temporarily close the consulate in Izmir from February 28, 2019. All diplomatic and consular services of the Izmir consulate will be handled by the Chinese embassy [in Ankara],” according to a notice on the embassy’s WeChat social media account.

The notice went on to say that the decision related solely to internal working arrangements and that work efficiency had been one of the factors taken into account.

The shutdown of the Izmir consulate comes days after Turkish Foreign Minister Mevlut Cavusoglu told a United Nations forum in Geneva that reports of human rights violations in Xinjiang were a cause for serious concern.

“We encourage Chinese authorities and expect that universal human rights, including freedom of religion, are respected and full protection of the cultural identities of the Uygurs and other Muslims is ensured,” Cavusoglu said, according to Al Jazeera.

Cavusoglu’s remarks were the latest in a war of words on the issue between Ankara and Beijing, which began early last month when Turkish leaders described China’s treatment of its Muslim ethnic Uygur people in Xinjiang as “a great embarrassment for humanity”, prompting a strong rebuke from China.

Beijing said the Turkish criticisms were “vile” and, on February 13, its Ankara embassy advised Chinese travelling to Turkey to “be wary and pay attention to their personal safety”.