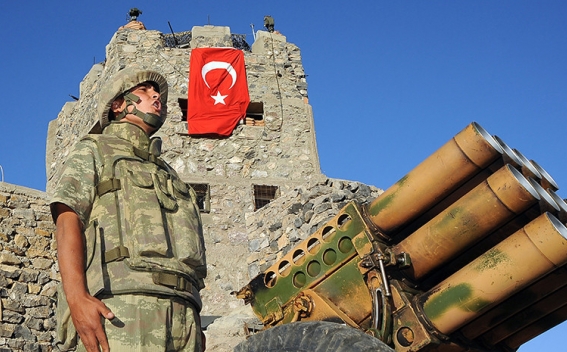 The United States has warned Turkey that its planned purchase of the Russian S-400 air defence system would put at risk Ankara’s participation in the F-35 jet program and could lead to Washington imposing sanctions on Ankara, US Department of State spokesperson Robert Palladino said in a press briefing, Sputnik News reports

"We've clearly warned Turkey that its potential acquisition of the S-400 will result in a reassessment of Turkey's participation in the F-35 program and risk other potential future arms transfers to Turkey, as well as lead to potential sanctions under the Countering America's Adversaries Through Sanctions Act," Palladino said on Tuesday.

Palladino noted that the US position regarding Turkey potentially obtaining S-400 systems has not changed and Washington would like to work collaboratively on the issue of air defence systems with Turkey.
Հայերեն На русском