Keeping Our Landmark in Artsakh Conflict Regulation Issue is a Priority 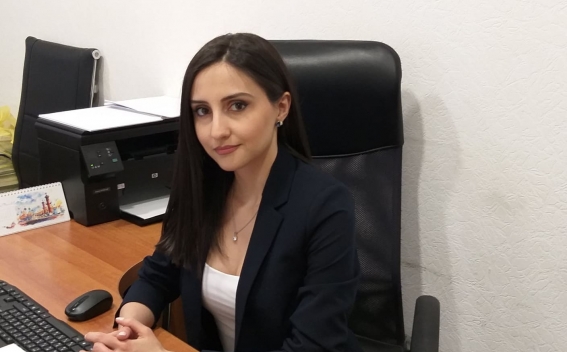 On the eve of the upcoming Pashinyan-ALiyev meeting tensions over Artsakh conflict mount.

It is to be noted that prior to the meeting the OSCE MG co-chairs came up with a statement on the key points and principles of the talks by calling on the sides to refrain from statements or actions requiring unilateral change of format without conforming to the other side or expressing willingness to resume military operations. Apparently the first part addresses Armenia and shows that the mediators do not approve of involving Artsakh in this stage, and the second part addresses primarily Azerbaijan. This is another attempt to equate Azerbaijan’s bellicose statements and the threat policy of using force to Armenia’s claims, which is unacceptable.

The co-chairs reasserted that the sides will resume the talks around previously defined specific points. It is noteworthy that the Vienne, Sankt Petersburg and Geneva agreements were left out which implies that the agreements reached after 2016 are overlooked and the situation prior to the April war is put on the table.

This in turn indirectly implies that the international community turned a blind eye to 2016 Azerbaijani aggression and large-scale military operations. Azerbaijan may take this as a green light to go back to their proclaimed option of armed solution. Given the recent large-scale military trainings on part of Azerbaijan, the co-chairs had not been informed of, and the enormous volumes of military equipment brought to the frontline, it can be stated that Azerbaijan sticks to their policy of extorting concessions from Armenia under war threat. Armenia’s position will reflect their further positioning around the talks table.

At the RA and Artsakh joint security council session RA prime minister Pashinyan apparently answered the key questions. We are not changing our position. Artsakh involvement is not a caprice on our behalf, rather a contributing factor so that the talks yield the desired result. RA foreign minister Zohrab Mnatsakanyan reaffirmed this position at the meeting with Miroslav Lajčák, OSCE Chairperson-in-Office. At the joint security council Pashinyan touched upon the key principles of the talks, stated by the co-chairs. According to the prime minister there should not be misconceptions over the points. The question is which points are misinterpreted, though theoretically it is not at least ruled out that at this stage what we need is gaining time and these statements can be taken in this light. However the developments are implicit.

Following the revolution and formation of the new authorities official Yerevan has to a certain extent toughened up its position on Karabakh conflict regulation issue. Keeping our landmark is a priority. Any step back will strengthen Baku’s position even more.