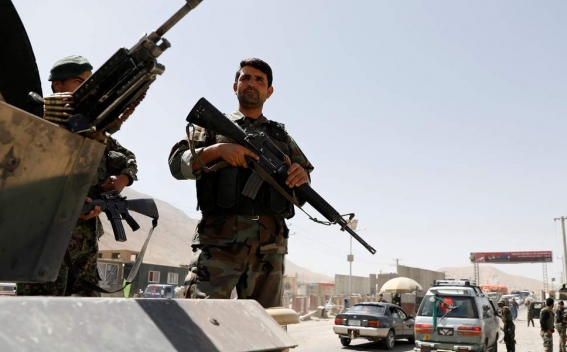 Fighting in Afghanistan has escalated ahead of the usual spring season, as both sides seek to increase leverage in talks on a peace settlement.

The Taliban killed 36 members of the government forces and captured several security checkpoints in attacks that began on Wednesday night, Waris Sherzad, district governor of Bala Murghab, said late on Thursday. Fighting was ongoing, he said.