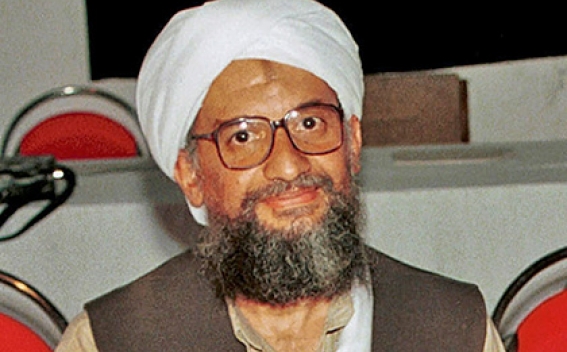 Al Qaeda leader Ayman al-Zawahri, in an online audio message, pledged allegiance to the new head of the Afghan Taliban, who was appointed last month after his predecessor was killed in a US drone strike, Reuters reports.

"As leader of the al Qaeda organization for jihad, I extend my pledge of allegiance once again, the approach of Osama to invite the Muslim nation to support the Islamic Emirate," al-Zawahri said in a 14 minute recording.

During its years in power, from 1996 to 2001, the Taliban established the Islamic Emirate of Afghanistan, and it has been fighting an insurgency since to regain control of the country.