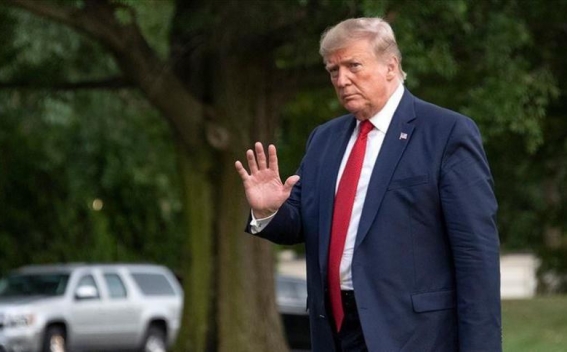 US President Donald Trump says talks with the Taliban aimed at ending the 18-year war in Afghanistan are "dead", BBC reports.

"As far as I'm concerned, they are dead," he told White House reporters on Monday.

Over the weekend Mr Trump cancelled secret plans to host a Taliban delegation in the US after the militant group admitted killing a US soldier.

The two sides had appeared close to a deal and the Taliban said the US would "lose the most" for cancelling talks.

The US president has made withdrawing US troops from Afghanistan a key foreign policy aim, but asked about the 14,000 US troops still there he said: "We'd like to get out but we'll get out at the right time."