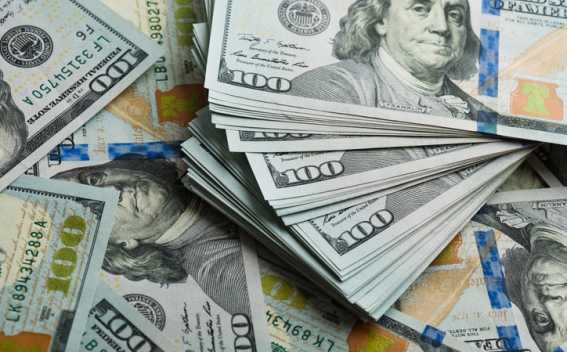 Saudi Arabia is threatening to sell its oil in currencies other than the dollar if Washington passes a bill exposing OPEC members to U.S. antitrust lawsuits, three sources familiar with Saudi energy policy said.

The chances of the U.S. bill known as NOPEC coming into force are slim and Saudi Arabia would be unlikely to follow through, but the fact Riyadh is considering such a drastic step is a sign of the kingdom’s annoyance about potential U.S. legal challenges to OPEC.