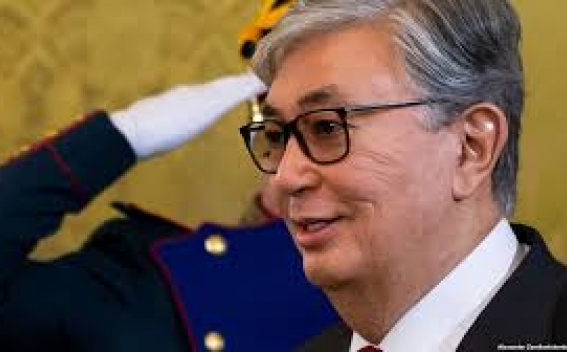 The election will take place on June 9, Tokayev said in a televised address to the nation.

Tokayev was named interim president after Nursultan Nazarbayev, who was in power for nearly three decades, abruptly announced his resignation last month.