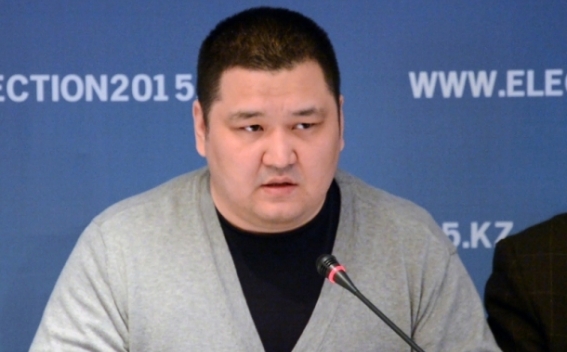 Kazakh political scientist Marat Shibutov, in an interview with "Armedia" IAA  comments on Nursultan Nazarbayev’s resignation with the latter having been in power since 1990.

- Mr Shibutov, why did Nazarbayev resign now? To what extend was that decision unexpected?

- The decision was expected, in fact it was constantly put off. However that it would come on March 19, was not predicted. Obviously he decided to associate it with Nowruz, the feast of spring and revival.

- Tokayev is interim president of Kazakhstan. The questions is when elections will be held – in December 2019 or April 2020. Another question is who will enter the elections, and whether Tokaev is suitable for the period of residence in the country or not. This is up to the CEC and the Constitutional Council to decide. That is to say the second round of power transfer is not complete yet.

-  One of the main concerns about the departure of Nazarbayev has always been the threat of inter-ethnic disagreement in Kazakhstan. Do you think it is possible to be avoided?

- Inter-ethnic strife has always been propaganda, in fact there are no such problems.  Most inter-ethnic conflicts flared up due to public distrust towards the police, as the latter was considered not able to carry out fair and professional investigation. The protest is more against power structures rather than being an ethnic conflict...

- May Nazarbayev’s resignation influence Kazakhstan’s image in the world?

- I think it will positively affect the image of our country, as power transfer and a new president are things always taken positively…