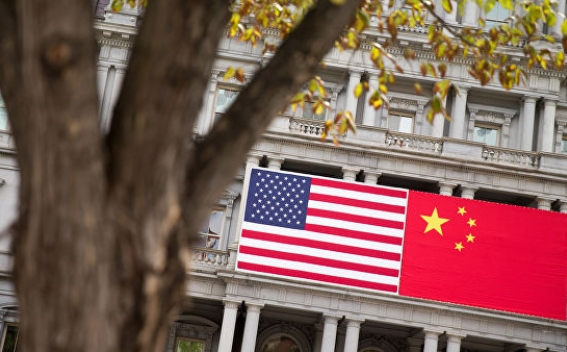 The US and China failed to reach an agreement to end their trade dispute in talks on Friday but President Donald Trump said “conversations” with Beijing would continue while higher tariffs on $200bn in Chinese goods remained in effect. Mr Trump’s statement on Twitter helped calm financial markets, which had gyrated during the day as investors awaiting the outcome of the negotiations, FT reports.

The benchmark S&P 500, which had been down as much as 1.6 per cent, ended up 0.4 per cent. One person familiar with the talks said China had failed to give much meaningful ground on key sticking points, but both sides felt the need to manage market expectations and avoid the perception of a full breakdown.

Neither side said where or when the next round of negotiations would take place. “Over the course of the past two days, the United States and China have held candid and constructive conversations on the status of the trade relationship between both countries,” Mr Trump tweeted after a second day of trade talks in Washington.

“The relationship between [Chinese] President Xi [Jinping] and myself remains a very strong one, and conversations into the future will continue. In the meantime, the United States has imposed Tariffs on China, which may or may not be removed depending on what happens with respect to future negotiations!” Talks had resumed between the two sides on Friday after Mr Trump increased tariffs on $200bn on Chinese goods from 10 per cent to 25 per cent.