China's Got Its Own Anti-U.S. Trade War Song 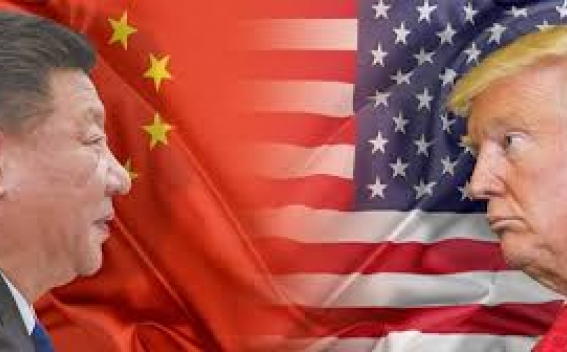 Perhaps nothing captures the growing anti-U.S. sentiment in China better than a song about the trade war that is going viral in Beijing: "If the perpetrator wants to fight, we will beat him out of his wits," Bloomberg reports.

This privately-produced song has more than 100,000 views on WeChat and is just one of many signs of brewing anti-American sentiment on Chinese social media as trade talks falter.