Theresa May Prepares to Quit After Cabinet Mutiny 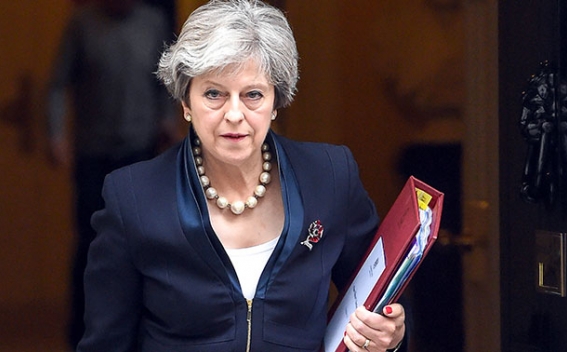 Theresa May is expected to announce her departure from No 10 tomorrow after a cabinet mutiny over her Brexit plan, The Times reports.
The prime minister defied an attempt to force her from office last night, insisting that she would spend today campaigning in the European elections. Her allies believe, however, that she will declare that she is leaving after a meeting with Sir Graham Brady, chairman of the 1922 Committee.
Mrs May was finally cornered after cabinet ministers joined the Tory revolt over her offer to facilitate the option of a second referendum.