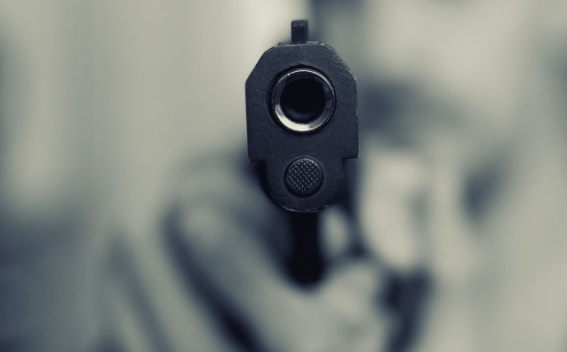 A 69-year-old man armed with a rifle threw incendiary devices at an immigration jail in Washington state early on Saturday morning, then was found dead after four police officers arrived and opened fire, authorities said, the guardian reports.

The Tacoma police department said the officers responded about 4am to the privately run Tacoma Northwest Detention Centre, a US Department of Homeland Security detention facility that holds migrants pending deportation proceedings.

The shooting took place about six hours after a peaceful rally in front of the detention centre, police spokesman Loretta Cool said.