EU Agrees Sanctions Against Turkey for Drilling off Cyprus 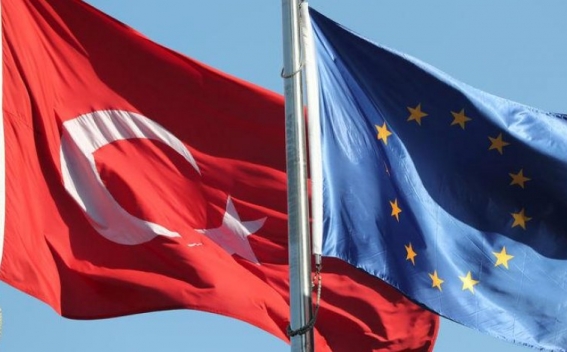 The most serious measure is understood to be a cut of 145.8 million euros ($164 million) in the European funds allocated to Turkey for 2020.

The EU is also expected to downgrade its dialogue with Turkey, without cutting it off completely.

The EU last month warned Turkey it could face sanctions if it did not cease what the bloc called "illegal" drilling in Cyprus's exclusive economic zone.