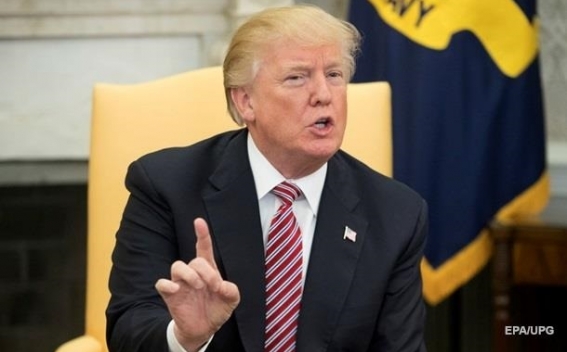 President Donald Trump on Monday touted a secret plan to win the war in Afghanistan “in a week” at a tremendous cost to life, but insisted he would rather work with regional partners to “extricate” U.S. troops and bring to a close the nearly two-decade-long military conflict, Politico reports.

“If we wanted to fight a war in Afghanistan and win it, I could win that war in a week. I just don't want to kill 10 million people,” Trump said.