Pakistan Halted Intelligence Cooperation with the US 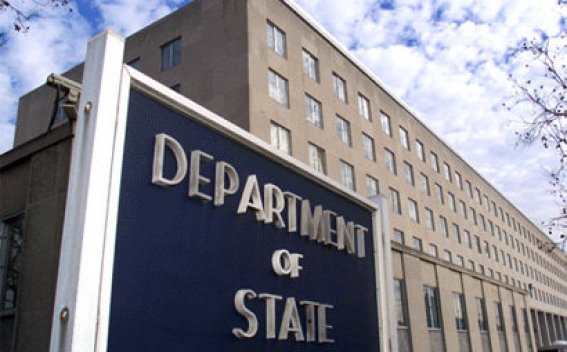 Pakistan’s Minister of Defense, Khurram Dastgir Khan, said that his country had terminated all cooperation with the US in the areas of defense and intelligence, Intel News reports.

The move was a response to the announcement by US President Donald Trump last week that Washington would stop providing security assistance to Pakistan.

American officials stated that the change in policy took place because Pakistan had allegedly deceived America in the global war on terrorism.