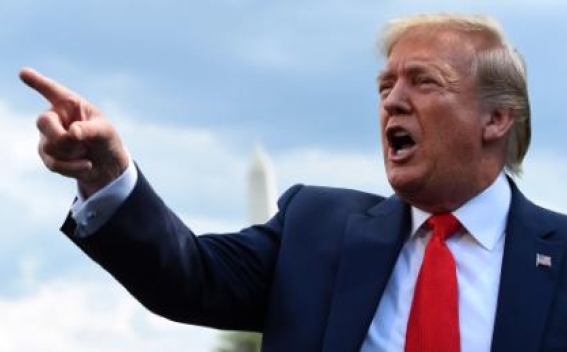 "If anybody taxes them, it should be their home Country, the USA. We will announce a substantial reciprocal action on Macron’s foolishness shortly," Trump tweeted on Friday. "I’ve always said American wine is better than French wine!"

Two weeks ago, the French Senate approved the 3% levy that will apply to revenue from digital services earned in France by companies with more than 25 million euros in French revenue and 750 million euros ($834 million) worldwide.