Turkey, US Agree to Set up Operation Centre for Syria Safe Zone 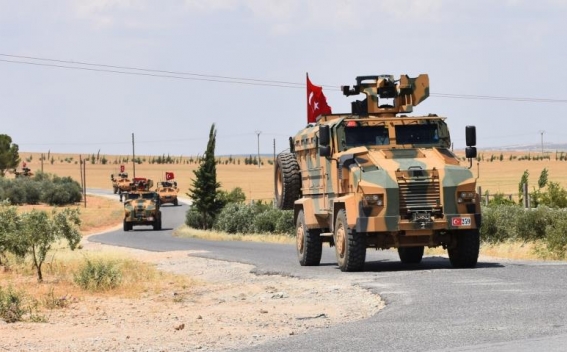 Turkey and the United States agreed on Wednesday to establish a joint operation center in Turkey to coordinate and manage a planned safe zone in northeast Syria, a move that appeared to reduce the chance of imminent Turkish military action, Reuters reports.

The two countries gave few details of the deal, which followed three days of talks between military delegations and months of stalemate over how far the safe zone should extend into Syria and who should command forces patrolling it.

The proposed zone aims to secure a strip of land stretching more than 400 km (250 miles) along Syria’s northeastern border with Turkey, much of it controlled by the Kurdish YPG militia that fought with U.S. support against Islamic State militants.