Jailed PKK Leader Ocalan 'Ready for a Solution' with Turkey 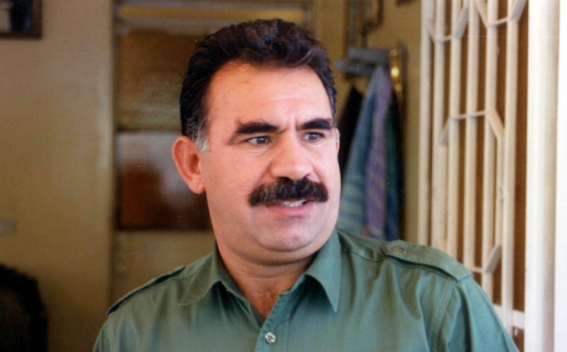 Jailed Kurdish rebel leader Abdullah Ocalan has said he is ready to find a solution on the Kurdish issue, and that he could stop the conflict between the Turkish state and rebel fighters within a week, his lawyers said in a statement, Al-Jazeera reports.

According to the statement issued late on Thursday, Ocalan said that Kurds do not need a separate state within the framework of finding a place for themselves that was consistent with historical Turkish-Kurdish relations.

"I am trying to open a space for Kurds, come let's solve the Kurdish issue," he was quoted as saying in the statement.

"I say, I can remove this conflict situation ... within a week. I can solve it, I have confidence in myself, I am ready for a solution. But the state ... needs to do what is necessary," he said.