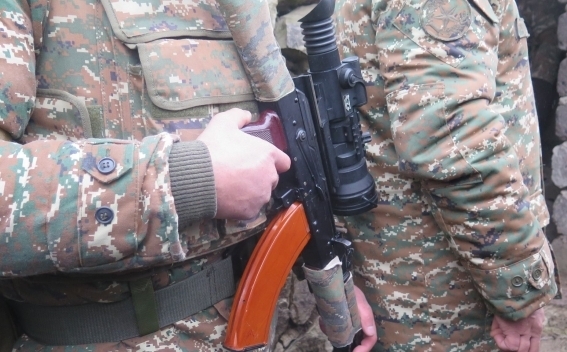 Artak O., 37, a contract serviceman of the Armed Forces of Armenia, on Tuesday sustained a gunshot wound in Gegharkunik Province, and from the shots fired from Azerbaijan.

He noted that the military serviceman was brought to them in very critical condition.

And Artsrun Hovhannisyan, Spokesperson of the Ministry of Defense (MOD), told Armenian News-NEWS.am that the soldier on Tuesday was transferred to the MOD Central Clinical Military Hospital in capital city Yerevan.

The Investigative Committee of Armenia has launched a criminal case into this incident, and on the grounds of attempted murder.