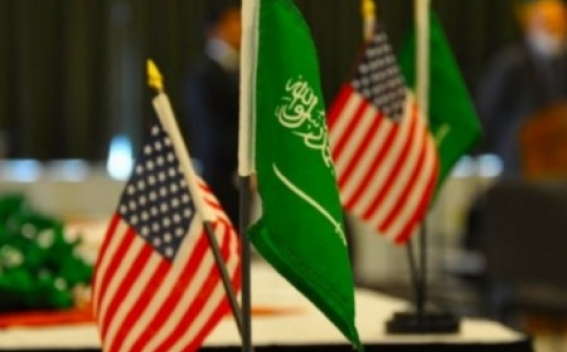 Saudi Arabia has paid the US approximately $500 million to begin to cover the cost of US troops operating in the country, according to a US official. The payment was made in December last year, CNN reports.

"Consistent with the President's guidance to increase partner burden-sharing, the Department of Defense has engaged Saudi Arabia on sharing the cost of these deployments, which support regional security and dissuade hostility and aggression. The Saudi government has agreed to help underwrite the cost of these activities and has made the first contribution," said Cmdr. Rebecca Rebarich,
The US has deployed thousands of additional US troops and missile defense batteries to Saudi Arabia in response to what Pentagon officials have said is an increased threat from Iran.
The Saudi funds are to cover the overall costs of deploying troops, as well as fighter jets and Patriot missile defense batteries to protect Saudi oil installations from Iranian missile and drone attacks. The deployments began after what the Saudis said were Iranian attacks on oil facilities in September 2019.
На русском