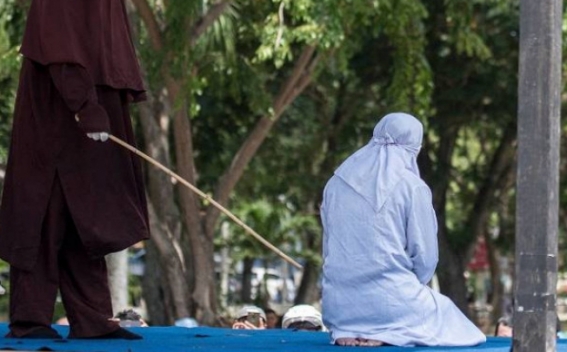 Saudi Arabia is to abolish flogging as a form of punishment, according to a legal document seen by media outlets, BBC reports.

The directive from the Gulf kingdom's Supreme Court says flogging will be replaced by imprisonment or fines.

It says this is an extension of human rights reforms brought by King Salman and his son, the country's de facto ruler Crown Prince Mohammed bin Salman.