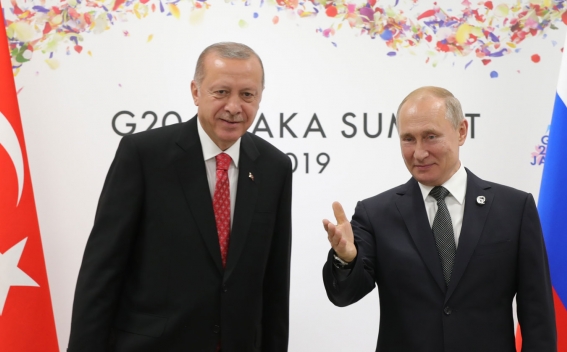 "The [Russian] president will have a busy day tomorrow. Turkish President Erdogan will be in [the town of] Zhukovsky as part of his working visit. The two presidents will watch the exposition of [the MAKS air show] and hold bilateral talks," the Kremlin spokesman said.

According to him, Putin will also attend the closing ceremony of the WorldSkills 2019 World Championship in Kazan on August 27.

"Tomorrow WorldSkills closes in Kazan, Putin will be there," Peskov said