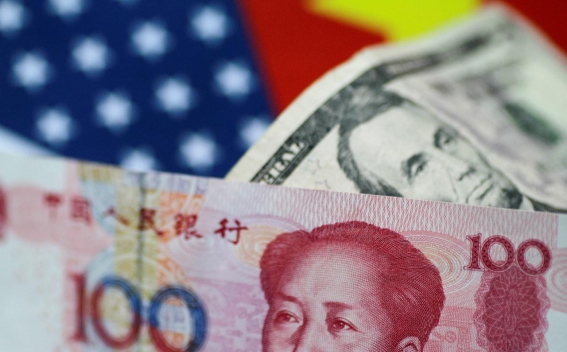 In the latest tit-for-tat escalation of the trade war between the world’s two largest economies, U.S. President Donald Trump last Friday said he would heap an additional duty of 5% on about $550 billion in targeted Chinese goods, Reuters reports.

The move came hours after China had unveiled retaliatory tariffs on $75-billion worth of U.S. goods.

China hopes the United States can cancel the planned additional tariffs to avoid an escalation in the trade war, its commerce ministry spokesman, Gao Feng, told reporters on Thursday.

“The most important thing at the moment is to create necessary conditions for both sides to continue negotiations,” he said during a weekly briefing, adding that China was lodging “solemn representation” with the United States.

For two years, the Trump administration has sought to pressure China to eliminate what it calls unfair trade practices and make sweeping changes to its policies on intellectual property protection, forced transfers of technology to Chinese firms, industrial subsidies and market access.