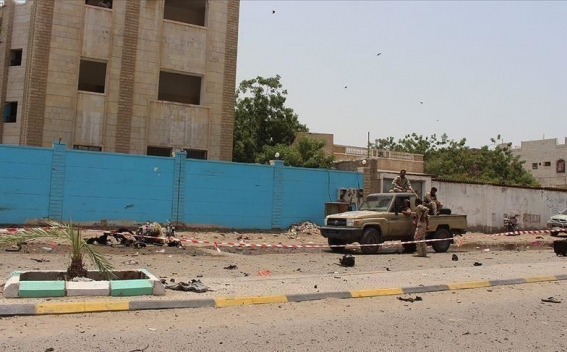 Yemen's government on Thursday accused the United Arab Emirates of launching air strikes against its troops in the southern city of Aden in support of separatist fighters, France24 reports.

"The Yemeni government condemns the Emirati air strikes against government forces in the interim capital Aden and in Zinjibar, which resulted in civilian and military casualties," Deputy Foreign Minister Mohammad al-Hadhrami said in a tweet.

The UAE has trained and supported separatists who seek an independent southern Yemen, although it is a key pillar in a Saudi-led coalition backing the Yemeni government against Iran-aligned Huthi rebels.

Hadhrami urged Saudi Arabia "to stand by the legitimate government and stop this illegal and unjustified military escalation".

The deputy foreign minister did not say when the alleged air strikes took place.