UN Warned There May Be a Terrible Famine in Yemen 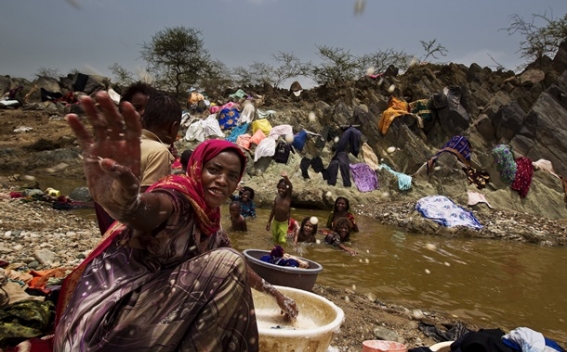 UN Deputy Secretary General for Humanitarian Affairs Mark Loucock called on Saudi Arabia to lift the blockade from Yemen, because there may be a terrible famine, reports Interfax.
The representative of the United Nations warned that famine could become the largest in recent decades and result in millions of victims. If the blockade is lifted, humanitarian missions will be able to deliver food to people.
On Monday, a coalition led by Saudi Arabia closed air, land and sea routes to Yemen. This was done in response to the missile launched on Riyadh.