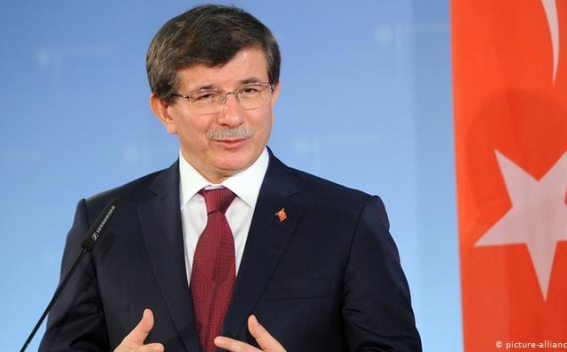 The decision on Monday to consider expelling the 60-year-old, along with three other members, came after a meeting of the central executive committee of Justice and Development (AK) Party, which is chaired by Erdogan.

A leading AK Party figure who also served as a foreign minister, Davutoglu became prime minister in 2014 but fell out with Erdogan in 2016. He was later replaced by Binali Yildirim, who kept the position until Turkey's parliamentary system was substituted by an executive presidential system last year.

In recent months, Davutoglu has accused the AK Party of deviating from its core principles, hitting out at the government's economic record and Erdogan himself.

His criticism included the party's insistence on a rerun of the Istanbul vote after the AK Party lost Turkey's largest city to the opposition in March local elections, as well as the recent removal of three newly-elected mayors in the east of the country over claims related to "terrorism".