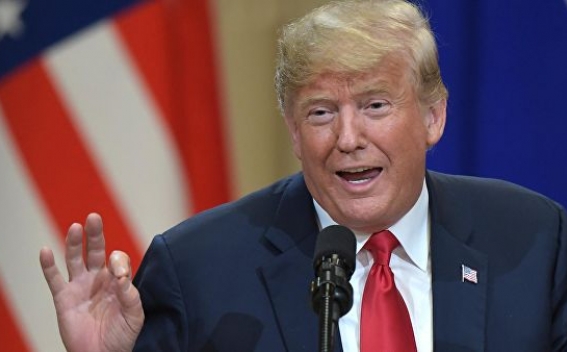 The announcement is sure to jar European allies, where NATO members have nervously watched the president’s on-again, off-again commitment to the alliance. And it could deal a blow to the narrative among allies that Trump’s boisterous rhetoric should be taken with a grain of salt, given that money has kept flowing from Washington despite trans-Atlantic disagreements.

Half of the $3.6 billion for the border wall would come from dozens of U.S. military construction projects, and the other half would come from projects in Europe and the Pacific. In Europe, there were roughly 40 projects, including training facilities for special forces in Estonia and aviation infrastructure in Germany, Hungary and Slovakia.