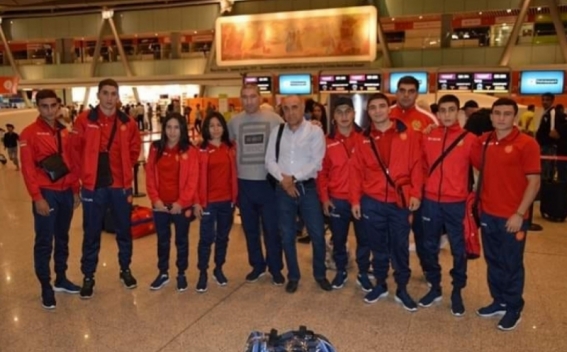 The Armenia boxing youth team has ended performing without medals at the Youth European Boxing Championship held in Sofia, Bulgaria.

The best results were registered by Rudolf Garboyan at 49 kg and Artur Ghazaryan at 52 kg who reached the quarterfinals and lost there. In case of qualifying for the semifinals the Armenian representatives would secure at least a bronze medal.