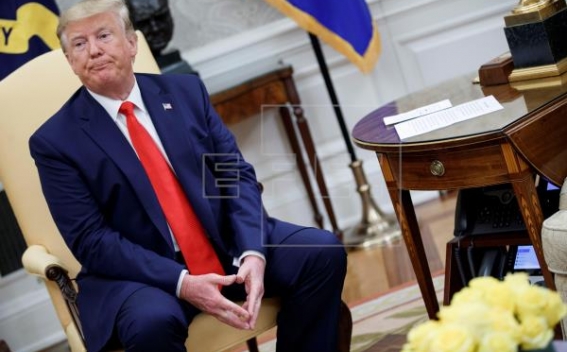 After an Oval Office meeting on Monday when the idea came up, Treasury Secretary Steven Mnuchin voiced his support for the move as a way to restart negotiations with Iran, some of the people said. Later in the day, Trump decided to oust Bolton, whose departure was announced Tuesday.

The White House has started preparations for Trump to meet with Rouhani this month in New York on the sidelines of the annual United Nations General Assembly the week of Sept. 23, according to the people. It’s far from clear if the Iranians would agree to talks while tough American sanctions remain in place.