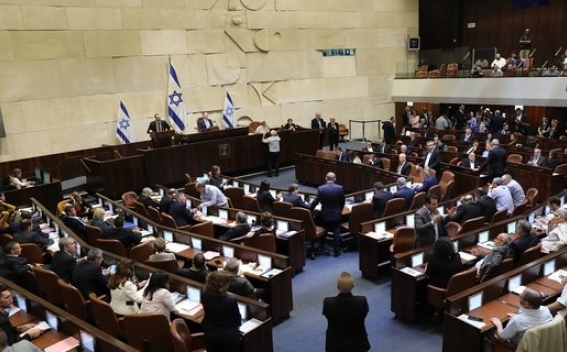 Prime Minister Benjamin Netanyahu called the snap election after failing to form a governing coalition with a viable majority after April's vote.

Smaller parties could therefore have a big say in the final outcome.

Negotiations on the formation of a new coalition are expected to start as soon as voting ends at 22:00 (19:00 GMT) and exit polls are published.