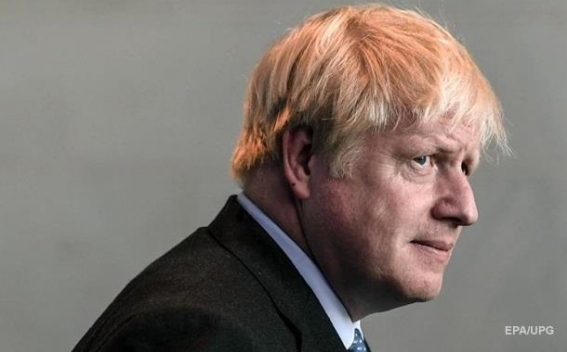 Boris Johnson will on Wednesday unveil a radical new ‘two borders for four years’ Brexit plan which will leave Northern Ireland in a special relationship with Europe until 2025, The Telegraph can reveal.

The plan, which was briefed to major EU capitals on Tuesday, will accept the need for both a regulatory border between Great Britain and Northern Ireland in the Irish Sea for four years  - and customs checks between the North and the Republic of Ireland.

The UK’s proposed replacement for the existing Irish backstop is expected to face fierce opposition from EU leaders who will be asked to grant the UK sweeping exemptions from EU customs rules to facilitate a Northern Irish customs border.