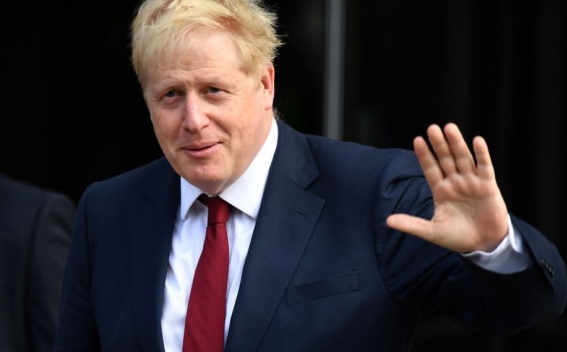 UK Prime Minister Boris Johnson has vowed in a speech that London will not "undermine EU standards" and will not engage in dumping, "whether commercial or social or environmental", while negotiating new post-Brexit trade deals. While Johnson assured that the UK is not intending to enforce its own views on the EU about how free trade should look, he was still critical of certain economic policies of some European states, Sputnik News reports.

"Look at state aid, France spends twice as much on state aid as the UK, Germany three times as much. Who is using subsidies to undercut? Not the UK", he said.

The prime minister added that London is not planning on following EU regulations under a future free trade agreement, but promised to still uphold "the highest standards" in terms of competition policy, subsidies, social protection, and the environment. He instead suggested coming up with a "smooth and unintrusive" method of resolving trade differences outside of the European Court of Justice.