More Than Six Million People Advised to Evacuate in Japan 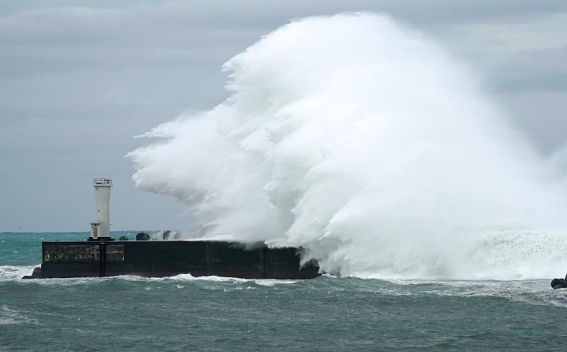 Two men were killed, about 60 people injured and more than six million people advised to evacuate as a powerful typhoon bore down on the Japanese capital on Saturday, bringing with it the heaviest rain and winds in 60 years, Reuters reports.

Typhoon Hagibis, which means "speed" in the Philippine language Tagalog, made landfall on Japan’s main island of Honshu on Saturday evening, bursting some river banks and threatening to flood low-lying Tokyo as it coincides with high tide.

The storm, which the government warned could be the strongest to hit Tokyo since 1958, brought record-breaking rainfall in many areas, including the popular hot spring resort town of Hakone, with a whopping 939.5 mm (37 inches) of rain over 24 hours.

The Japan Meteorological Agency issued the highest alert level for 12 prefectures, including Tokyo, warning of amounts of rain that occur only once in decades.