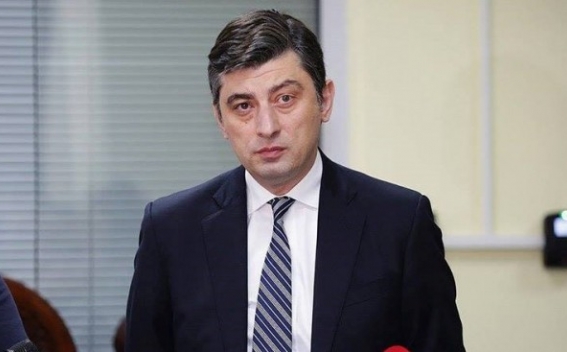 On October 15, 2019, Georgian Premier Giorgi Gakharia will arrive in Armenia on official visit at the invitation of RA Prime Minister Nikol Pashinyan.

After the official welcoming ceremony, the Armenian and Georgian Prime Minister will hold a private meeting, followed by the two government delegations’ extended meeting. Thereafter, the two heads of government will hold a joint press conference to sum up the outcome of their talks.

During his visit, the Georgian Prime Minister will also meet with President of Armenia Armen Sarkissian and His Holiness Garegin II, Supreme Patriarch and Catholicos of All Armenians.

Giorgi Gakharia will visit Tsitsernakaberd, the Armenian Genocide Memorial, to pay tribute to the memory of the Genocide victims.