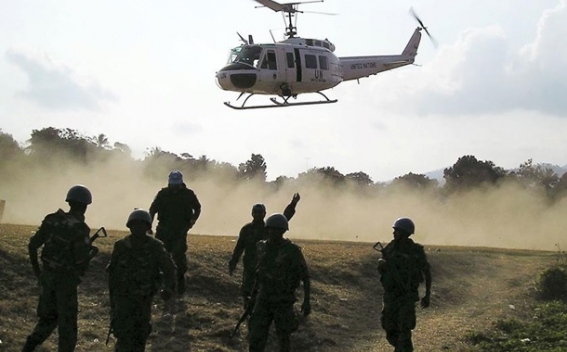 Making good on a 2017 vote, on Tuesday the UN Security Council ended its 15-year mission to stabilize Haiti, leaving a mixed legacy in a country that has entered a fifth week of anti-government protests, Deutsche Welle reports.

The UN first sent peacekeepers after the overthrow of President Jean-Bertrand Aristide by the army in 2004 under the pressure of a popular uprising. In 2017, the United Nations replaced those soldiers with a police mission to train Haiti's forces, gradually reducing the number of officers from 1,300 to 600 and now to zero, with a scaled-down political operation to remain.

Haiti's current uprising grew in late August, with President Jovenel Moise reported to have siphoned off petrol funds during a national fuel shortage as the inflation rate reached over 17%. The response has left at least 20 people dead and more than 200 injured. Schools sit shuttered.