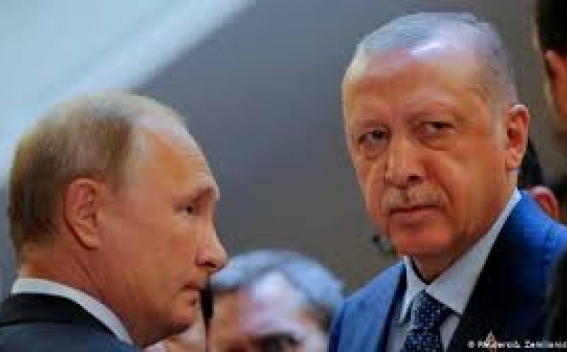 "The talks focused on the Syria-related issues. In addition, the leaders confirmed their adherence to the Sochi memorandum of October 22," the statement said.

The Turkish presidential office said that at the talks the presidents discussed "bilateral relations and future steps to increase trade".

On October 22, Russian President Vladimir Putin and his Turkish counterpart Recep Tayyip Erdogan met in Sochi to agree on a memorandum on joint operations to control the situation in northeastern Syria. Under the agreement, Russian military police and Syrian border guards on the noon of October 23 were moved into areas bordering on Turkey’s 30-kilometer wide security zone. The Kurds, as it was announced, had completed the pullback of their forces by October 29. The first two such patrol missions were conducted east of the Euphrates on November 1, November 5 and on Saturday, November 8.