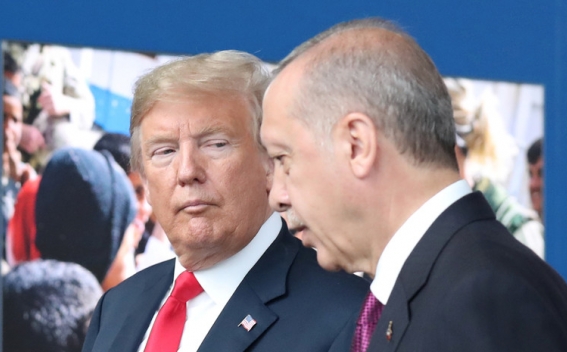 President Trump has offered Turkish President Recep Tayyip Erdogan, due to visit the White House on Wednesday, a package of inducements for better U.S.-Turkey relations that is virtually identical to those the administration proposed last month in a failed effort to stop Turkey’s invasion of Syria, The Washington Post reports.

The offer is likely to infuriate at least some of the overwhelming House majority that voted last month to impose sanctions on Turkey over its assault into Syria, and a bipartisan group of senators who introduced a similar bill.