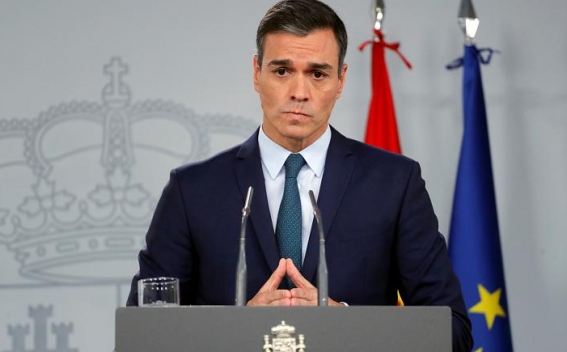 Members of Catalan separatist party Esquerra Republicana de Catalunya (ERC) on Monday overwhelmingly backed the conditions set out by party leaders to support a Socialist-led government in Spain, demanding a negotiation over the issue of secession, Reuters reports.

The result of the non-binding consultation could ease the way for left-leaning ERC to act as a potential kingmaker after the Nov. 10 election yielded a deeply fragmented political landscape. A total of 94.6% of members voted yes. The turnout was around 70% with close to 6,000 votes.

Spain’s Socialists, led by acting Prime Minister Pedro Sanchez, have been left scrambling for support following an election win in which they fell short of a majority.

ERC official Marta Vilalta said the results showed that, unless the Socialists accept its demands, the party will uphold its refusal to facilitate Sanchez’s bid to form a government.