Puigdemont Refuses to be Catalonia's President 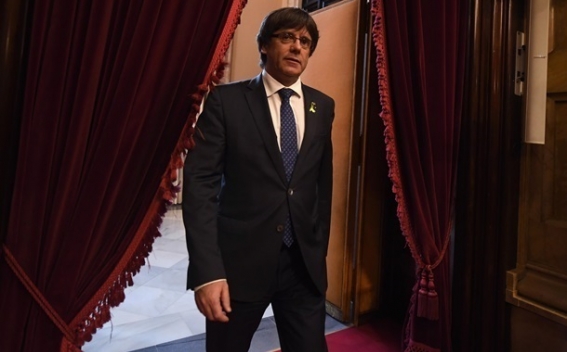 In a video from his self-imposed exile in Berlin, Mr Puigdemont named Quim Torra to be a candidate for the presidency of the region.